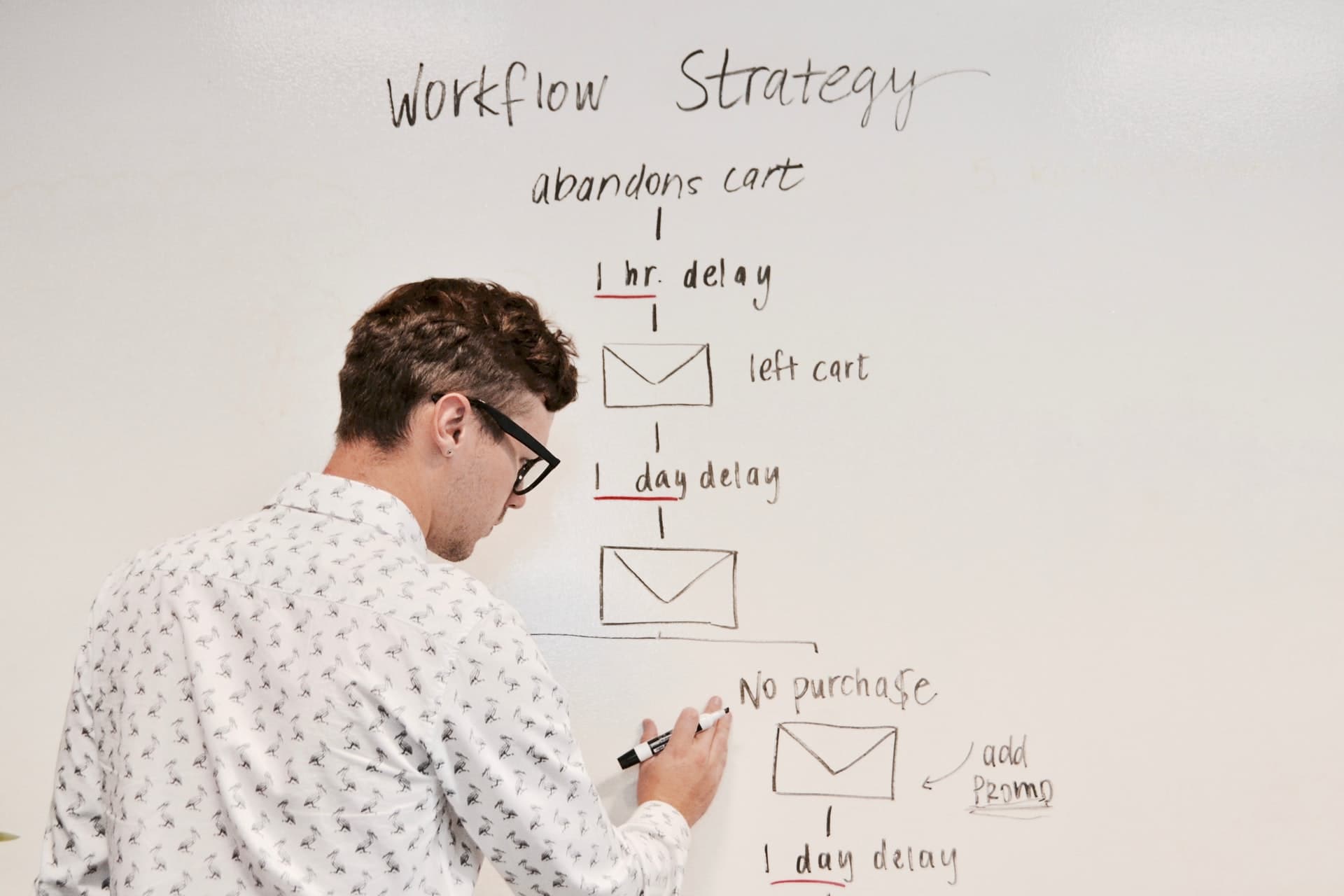 As the current workforce is rapidly aging, companies have to rethink and reevaluate their succession strategies. The cost of a bad hire at any level of the company is an issue. A bad hire for a CEO or other leadership position can have a major detrimental impact on a company.

How COVID-19 has changed succession strategies

Different software and services can help companies with their succession planning needs. Companies can see the top Succession Planning Solutions on the Shortlister platform.

Shortlister Connect is a tool specifically designed to be utilized by the HR and Procurement/Sourcing teams within mid-size, large and jumbo employers. Shortlister Connect allows these teams to efficiently research & identify their optimal vendor partners, track existing vendor relationships & performance and “connect” with other employers to share successes and vendor experiences.

If you are not on the HR or Procurement/Sourcing team within an employer with over 200 employees, you will not be granted access to Connect. Examples of individuals that would not be granted access include, but are not limited to: vendors, students, practitioners, researchers, other non-employers or anyone that is unwilling to identify themselves will not pass our vetting criteria. If you are a consultant, Shortlister offers a specialized product for consultants, called Shortlister Select. You can email Tom Ciccotti at tciccotti@myshortlister.com to learn more about Shortlister Select.

***Shortlister retains the exclusive right to grant or deny access to any party to ensure the privacy of the vendors in our system.

Please login with your LinkedIn Credentials

Get control of the vendor lifecycle. Find, research and buy the services you need. Then manage your vendors and access ratings/reviews to find out where other employers are seeing success.

Used by most of the top employee benefits consultants in the US, Shortlister is where you can find, research and select HR and benefits vendors for your clients.

Shortlister helps you reach your ideal prospects. Claim your free account to control your message and receive employer, consultant and health plan leads.